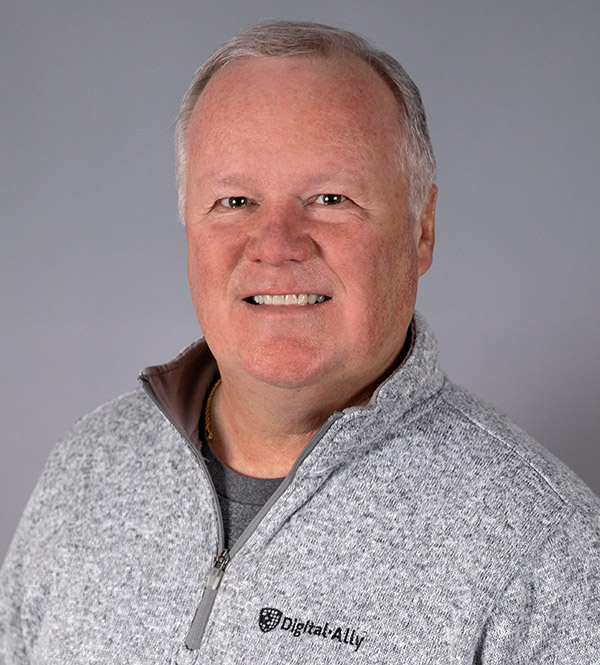 Stanton E. Ross has served as Chairman and Chief Executive Officer since September 1, 2005. From March 1992 to June 2005, Mr. Ross was the Chairman and President of Infinity, Inc., a publicly held oil and gas production and service company (IFNY), and served as an officer and director of each of Infinity’s subsidiaries. He resigned all of his positions with Infinity Energy Resources, Inc. in June 2005, except Chairman, and then resumed his position in December 2006 at the request of the board. From 1991 until March 1992, he founded and served as President of Midwest Financial, a financial services corporation involved in mergers, acquisitions and financing for corporations in the Midwest. From 1990 to 1991, Mr. Ross was employed by Duggan Securities, Inc., an investment banking firm in Overland Park, Kansas, where he primarily worked in corporate finance. From 1989 to 1990, he was employed by Stifel, Nicolaus & Co., a member of the New York Stock Exchange, where he was an investment executive. From 1987 to 1989, Mr. Ross was self-employed as a business consultant. From 1985 to 1987, Mr. Ross was President and founder of Kansas Microwave, Inc. From 1981 to 1985, he was employed by Birdview Satellite Communications, Inc., which manufactured and marketed home satellite television systems, initially as a salesman and later as National Sales Manager.