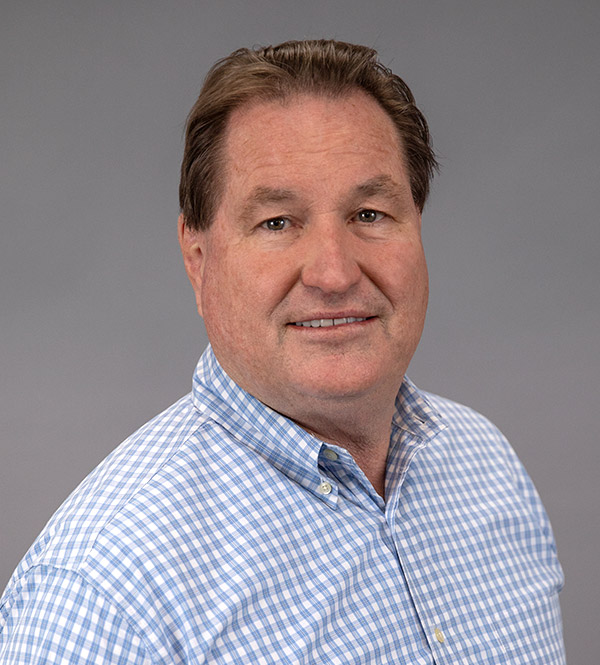 During the years 2001-2007, Mr. Heckman provided consulting and business investment services to publicly traded and private companies. He has been involved in the successful completion of a number of initial public offerings (IPOs), reverse mergers and other transactions; drafted, filed and achieved SEC effectiveness for Form SB-2 filings; assisted in the raising of capital for private companies in a variety of industries; and developed multiple private placement memorandums. From 1983 until 2001, Mr. Heckman was employed by Deloitte and Touche, LLP, a subsidiary of Deloitte Touche Tohmatsu, one of the largest auditing, consulting, and financial advisory, risk management, and tax services organizations in the world. During his 18 years with Deloitte and Touche, LLP, including six years as Accounting and Auditing Partner in the Kansas City office, Mr. Heckman specialized in IPOs and public reporting entities. He served as partner in charge of a high-technology and emerging/high-growth company market segment for cross-discipline marketing efforts, assisted companies in preparing for public offerings and other liquidity events, and was involved in numerous initial/secondary financings and merger / acquisition transactions for public and private companies. He is experienced in all facets of SEC financial reporting and compliance matters. Mr. Heckman earned his Bachelor of Arts degree in Accounting at the University of Missouri – Columbia.